In this post I will write some hopefully useful observations from working with the Compaq Presario CDS 520, with the goal of turning it into a MS DOS gaming machine, similar to my Presario 433 I owned as a child. According to the wisdom of the Internet, Compaq stands for “Compability” and “Quality”. Compability refers to IBM PC compability. (This post is updated on a…
Read more

MS-DOS emulation on the Dreamcast This post is a summary of reflections regarding the possibilities to emulate Microsoft DOS on the Dreamcast. These are the options we have found: DosBoxDC (0.6) Fake86 Dreamcast (0.13.3.15) ScummVM 2.0 Among these, ScummVM is by far the best option, as elaborated below. DosBoxDC DosBox is one of the most popular Ms Dos emulators for many systems. Theemulator (current v.0.74) can run a fair share…
Read more

The Marvel movies in chronological order

Iron Man, Avengers, Thor, X-men, Jessica Jones and so on: the number of movies and tv-series of the Marvel cinematic universe (MCU) is growing. It might be a tad difficult to keep track of the correct viewing order of everything. That is why this post is devoted to present all Marvel movies and tv-series in chronological order. We update the post continuously.  If you detect…
Read more The Nintendo Gameboy was released in 1989 and became a huge success. The unit can be described as a handheld version of the popular 8-bit Nintendo Entertainment System (NES), or Famicom (Family Computer). The Gameboy is characterized by using the same type of controls as the NES, powered by four AAA-batteries, a monochrome (greenish) screen, and a simple, but robust design. During the 1990s several…
Read more

I guess I am a collector of #Microsoft #Flightsimulator for #Windows now. Damn you, late night eBay shopping! https://t.co/fVC0IL2Zru
View on Twitter 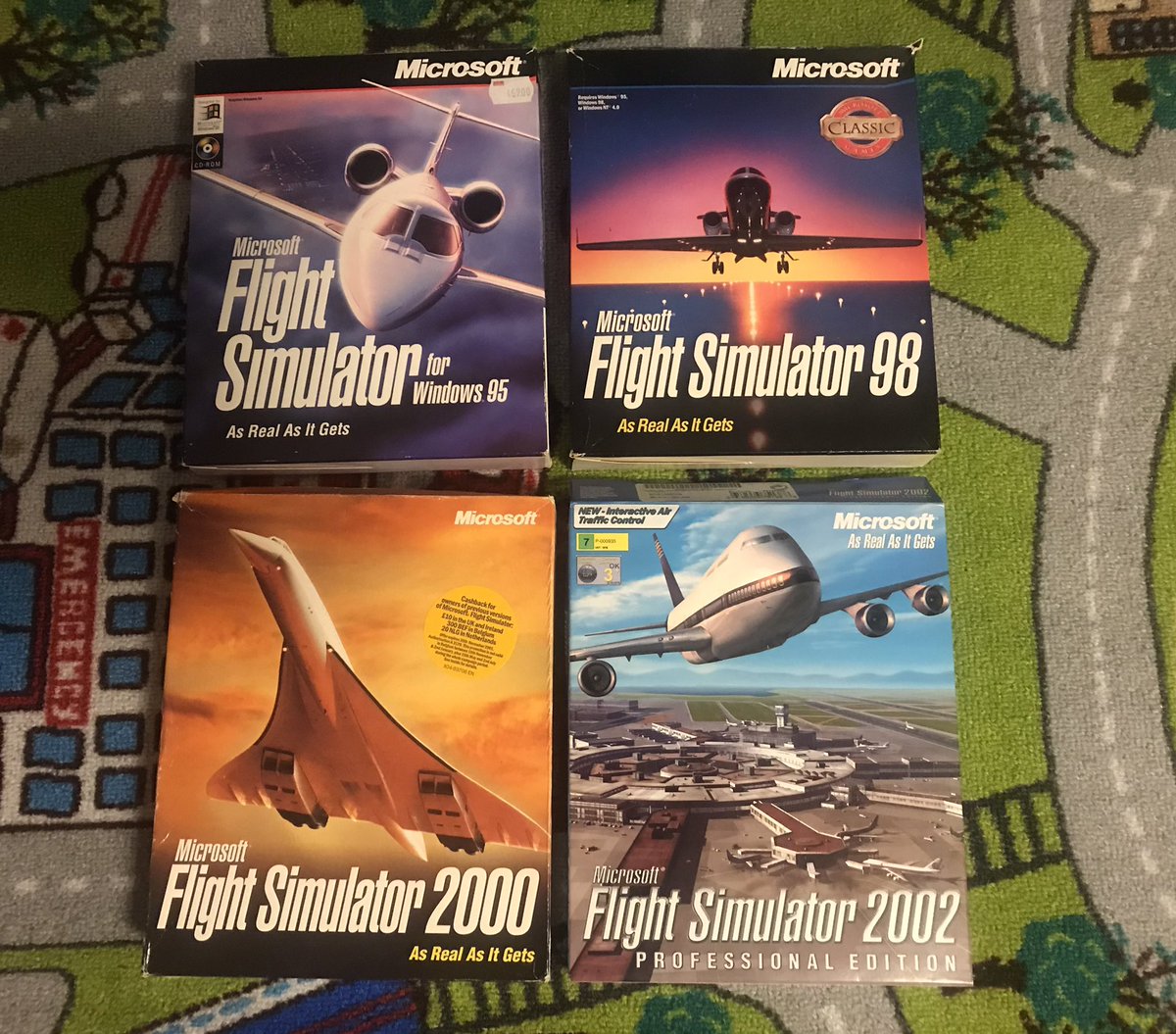 I’m playing around with the sound expander for #C64 tonight. Fun little gadget, but it is really a waste on me due to limited musical skills. https://t.co/tj3yinD4la
View on Twitter 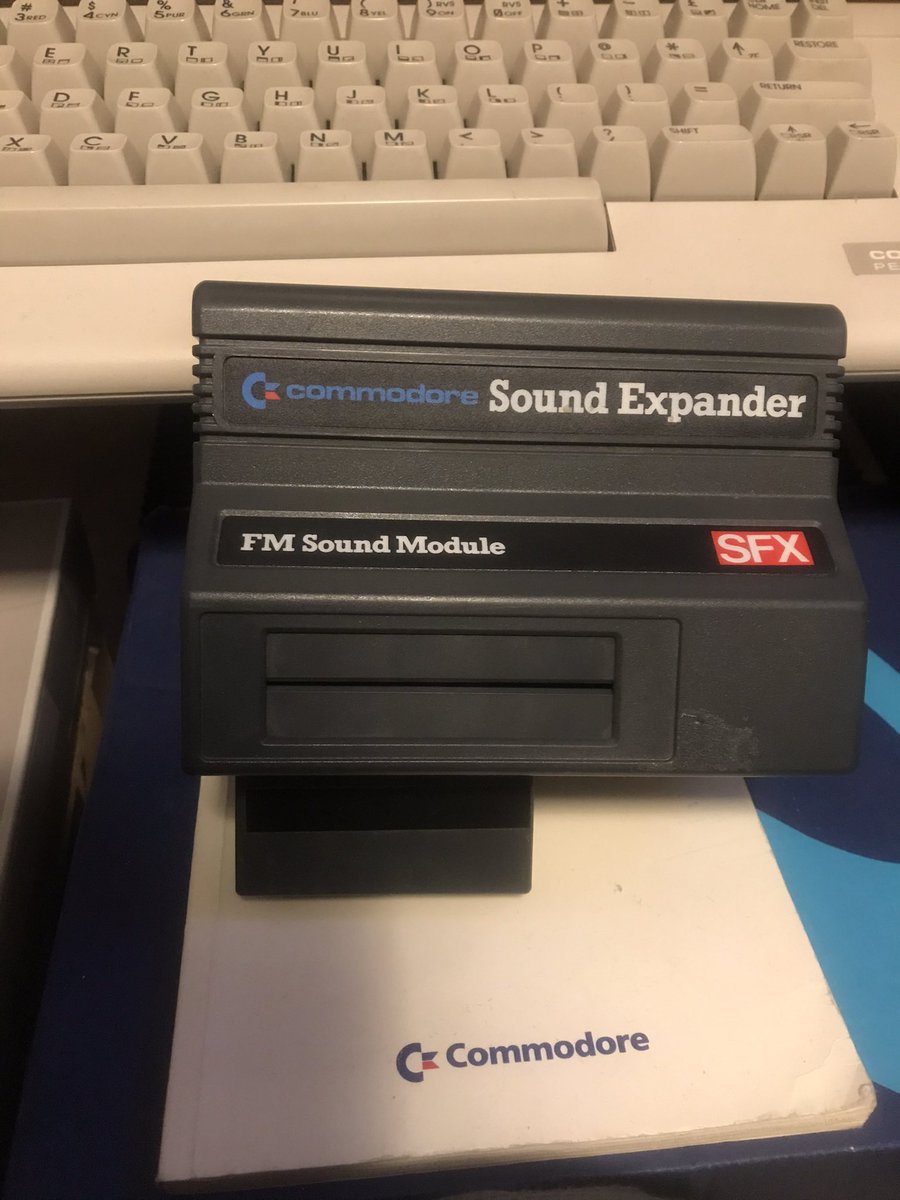 I just bought what resembles some sort of Famicon clone on Swedish eBay. However, I don't see the "Basic Computer" in any clone database. Anyone have more information about this unit? I will take a closer look at it when it arrives next week. #Famicom #NES https://t.co/aKgXhcfKMC
View on Twitter 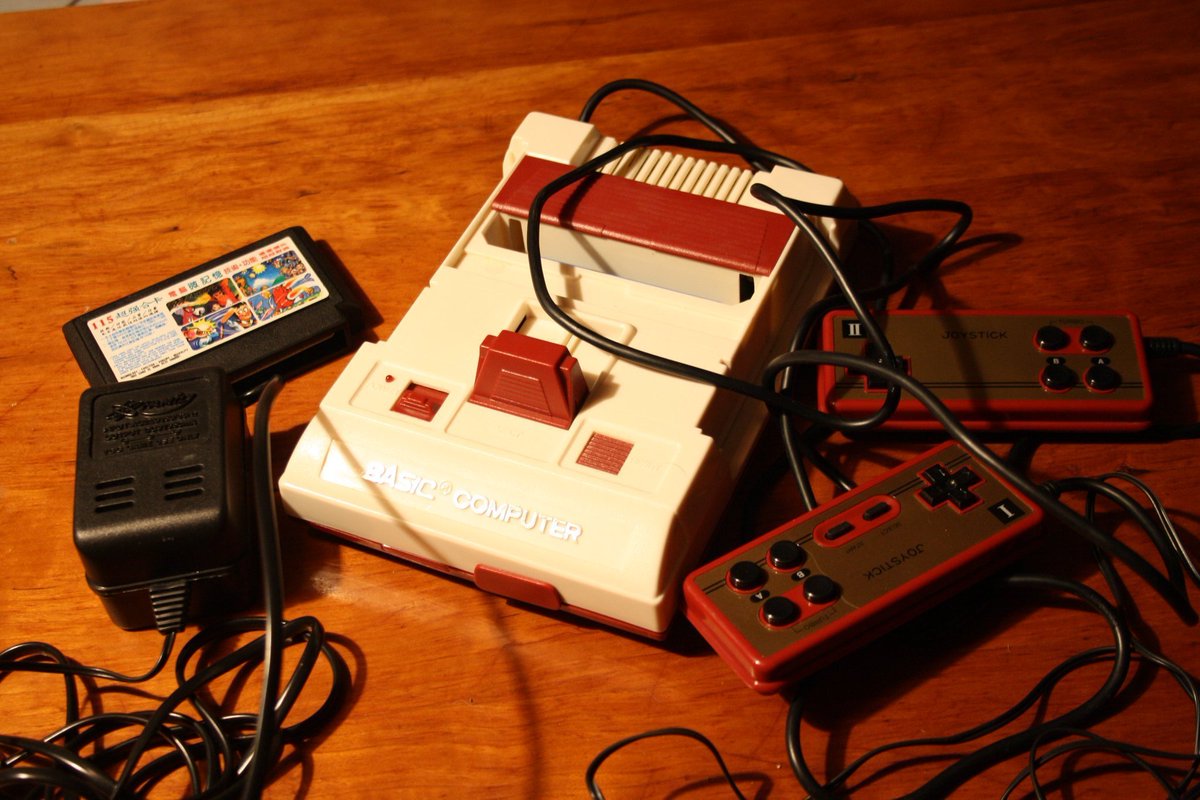 A couple of additions to my #C64 collection. Outrun, including the soundtrack from the arcade game. Batman the movie, Hit Squad edition, which was the version I owned as a child. #Retrogaming https://t.co/MMhVS6lZdh
View on Twitter 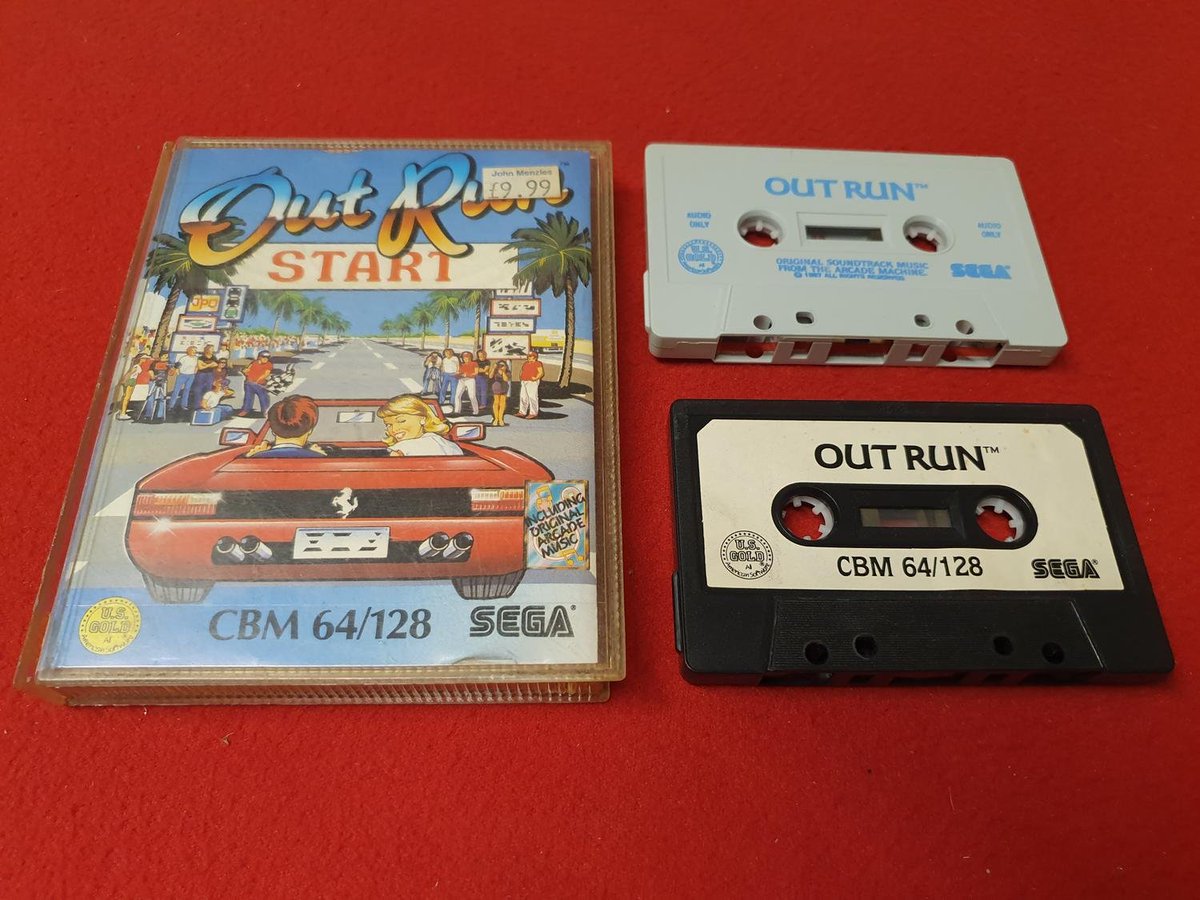 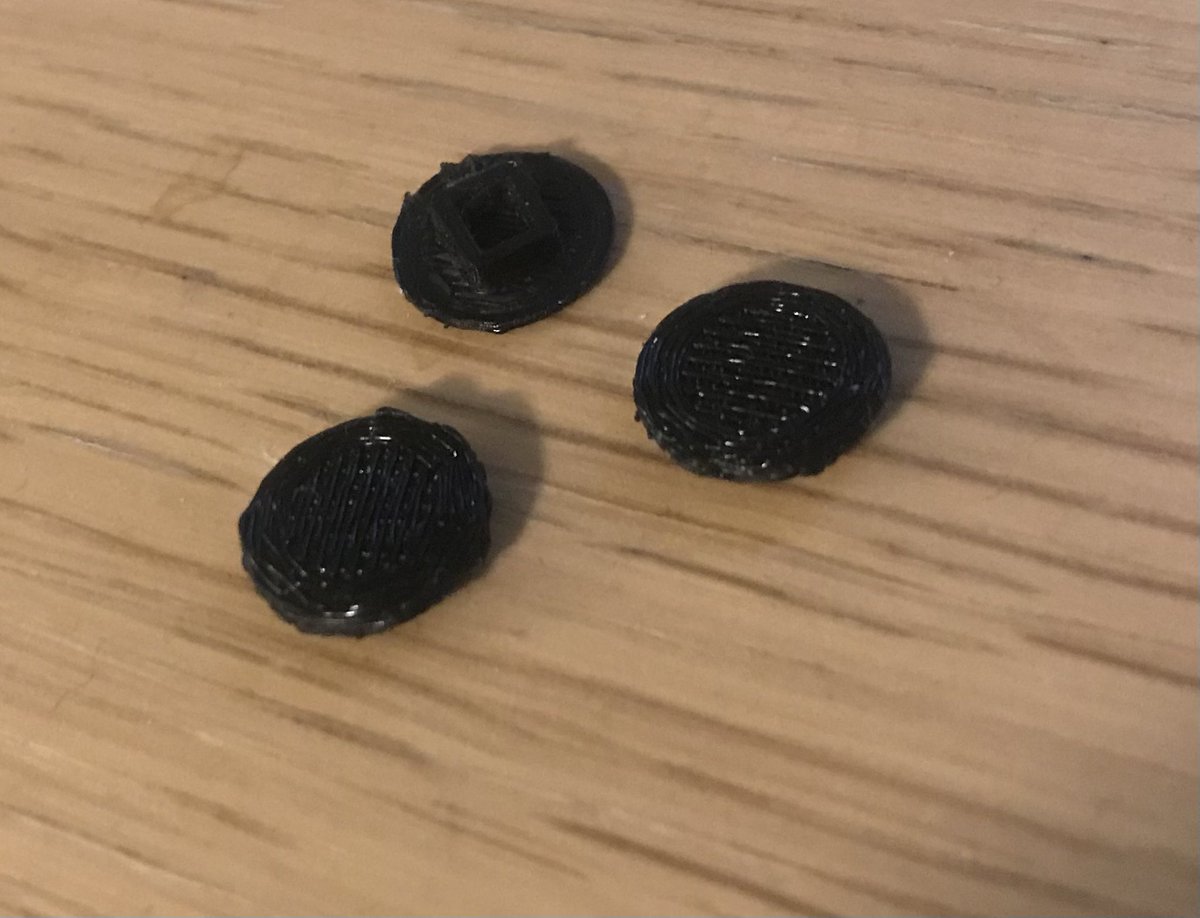