I recently acquired an old 14 inch CRT monitor from a local buyer. It works fine, but I noticed a small annoying scratch on the screen. I did some reading and found some anecdotical evidence of people being able to fix these kinds of dents using cerium oxide powder (used to polish glasses etc) and an electric polish machine (drill / dremel). So, I decided…
Read more Before I got my first smartphone, the Nokia N-gage was my go-to device. Despite its flaws, I fell in love with the combination of phone and gaming device. I used it as my everyday phone for quite some time, and I also installed a variety of games and emulators on it. In this post I will write a few tips and tricks about the N-gage,…
Read more In a Swedish post about my Victor 386MX PC, I wrote about replacing the battery in a dead Dallas RTC. So, I figured I would devote a post to this process, as it is common that these units run out of battery and they can be saved quite easy. You will need: A Dremel tool. A 3V CR2032 battery + socket and a couple of…
Read more How to play original Xbox games on your Xbox 360 In this post we will describe how you format your Xbox 360 hard drive to make it compatible with original Xbox games. The context of the post is that we bought a new 3rd party harddrive for our Xbox 360 s, and per default it does not support original Xbox games due to it is lacking a compatibility partition (which results in a “This original…
Read more 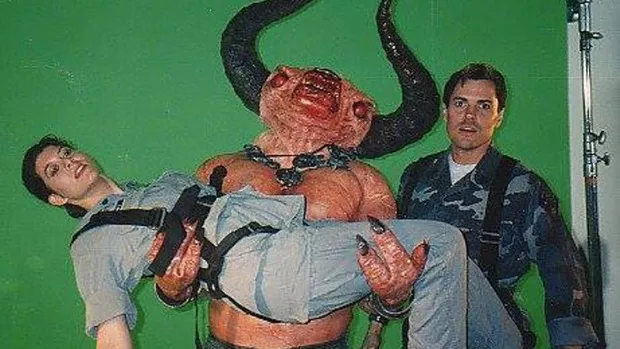 Damiano Gerli "investigator of the obscure" @damgentemp
Want to know what AI art could do for us?
It could create the infamously "no one wanted to invest in it" FMV footage from Doom's 3DO port. https://t.co/q85AubPMlG
1
2 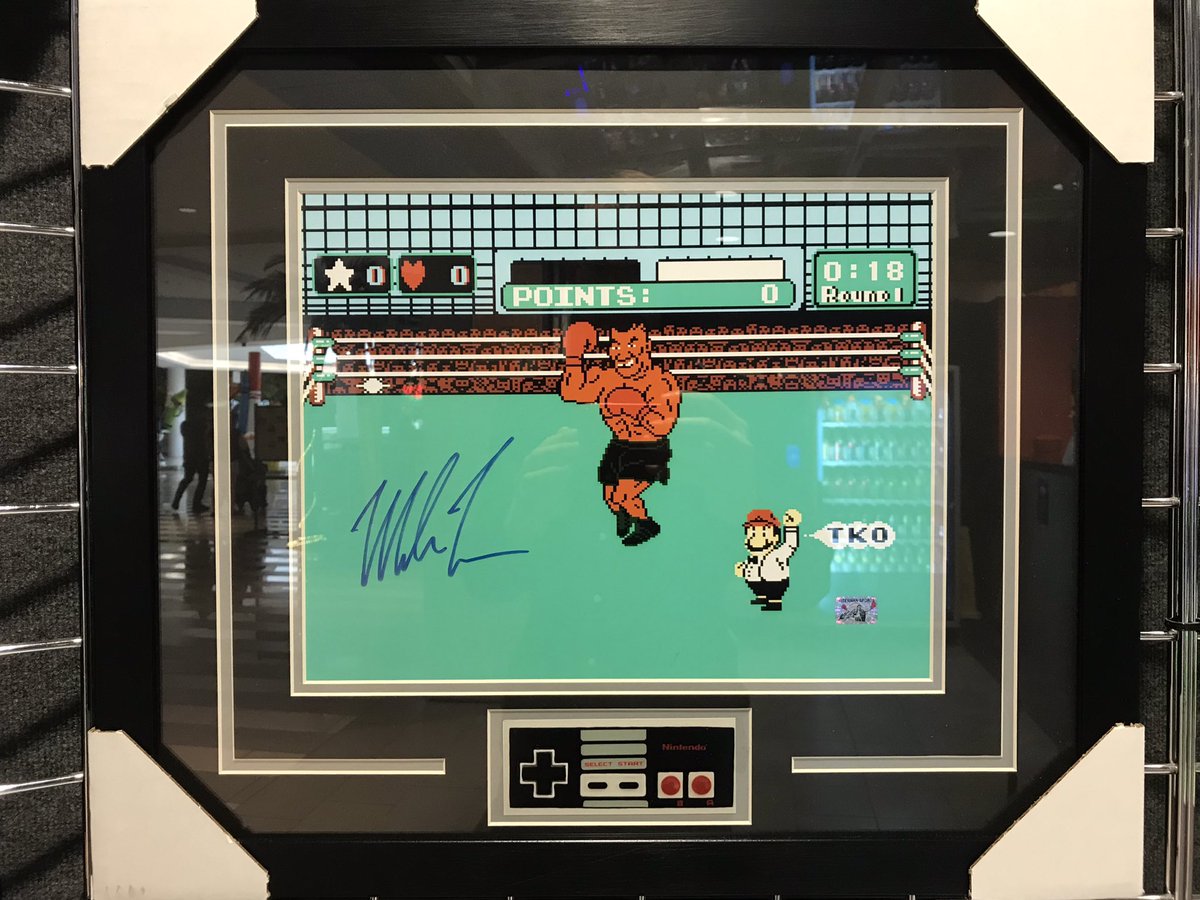 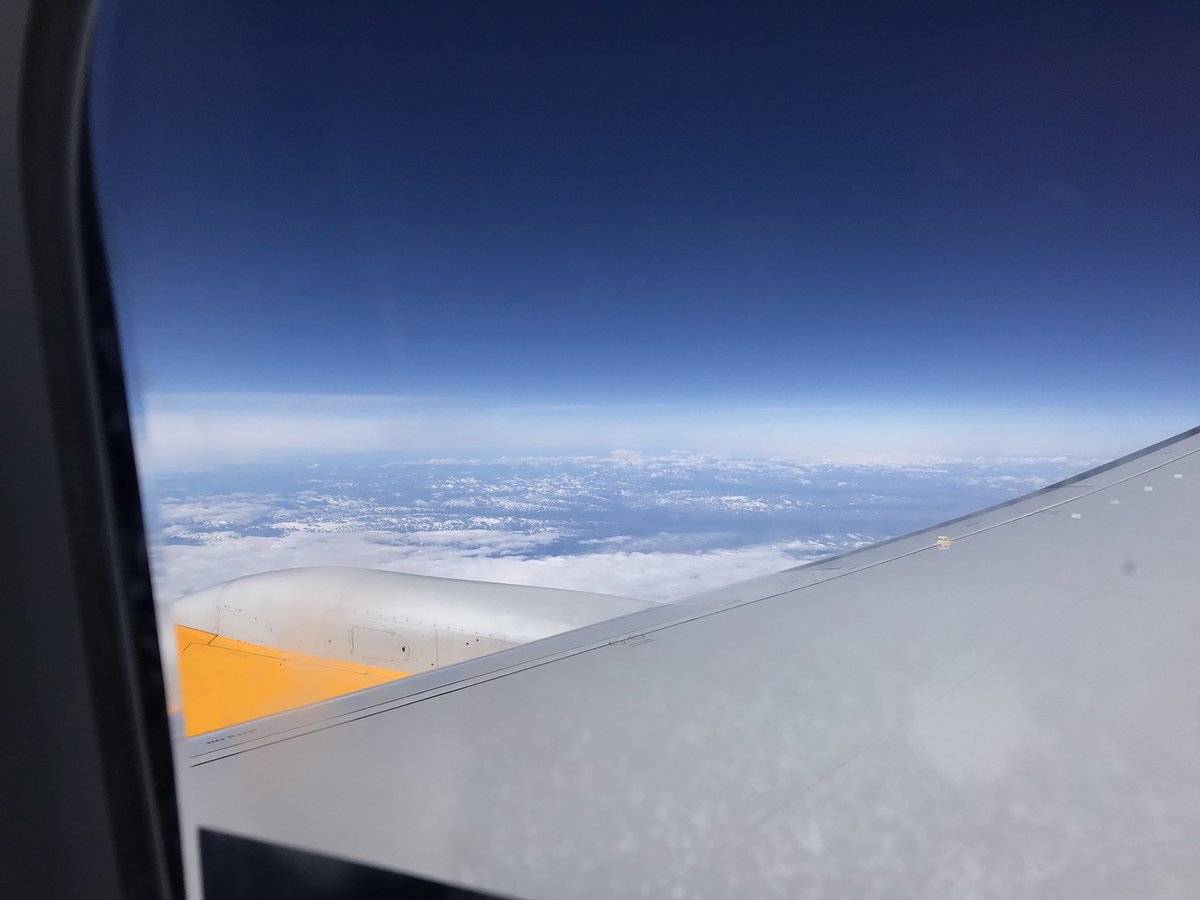