I recently bought three broken joysticks from Swedish eBay: A Tac-2, a Wico Command Control and a Wico Q Stick. All three joysticks had their cables cut at the base for some reason. In this post I will focus on repairing the Q Stick. The Qstick is a budget joystick created in China for the European market. It reminds about Suncom’s Tac-2 in design (a…
Read more 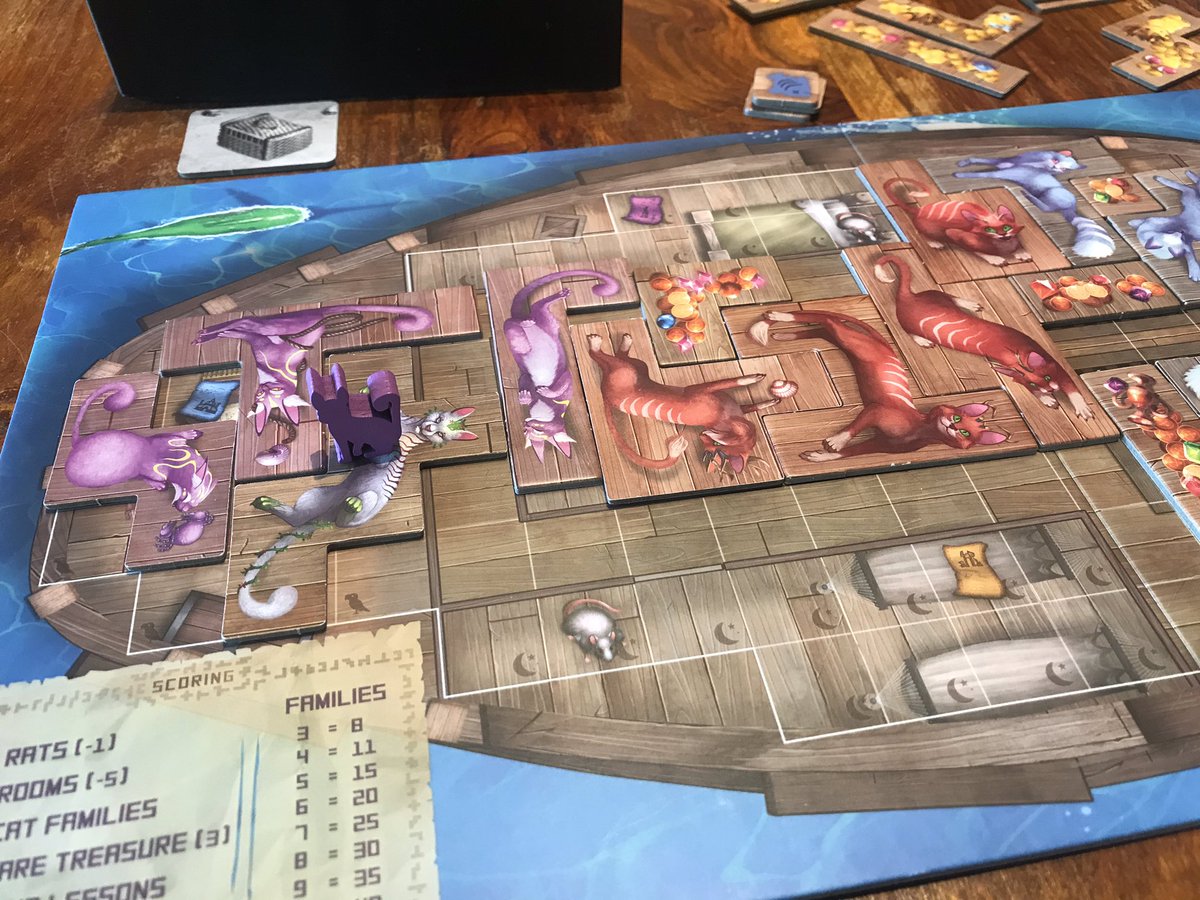 #Zorro for the #C64. I remember following written instructions on how to perform the correct sequence of actions in this game back in the days. Today, I have completely forgot in what order I should do what. Something with branding a cow with a hot iron Thinking face #Commodore64 https://t.co/Z581sMviSX
View on Twitter
0
6

Any love for the #Microsoft Sidewinder Gamepad? A "modern" controller for the PC with a D-pad, 6 buttons and 2 shoulder buttons + mode/start. Was it an early sign of the path MS later took in gaming, with the Xbox? https://t.co/x4BNJr3r9M
View on Twitter 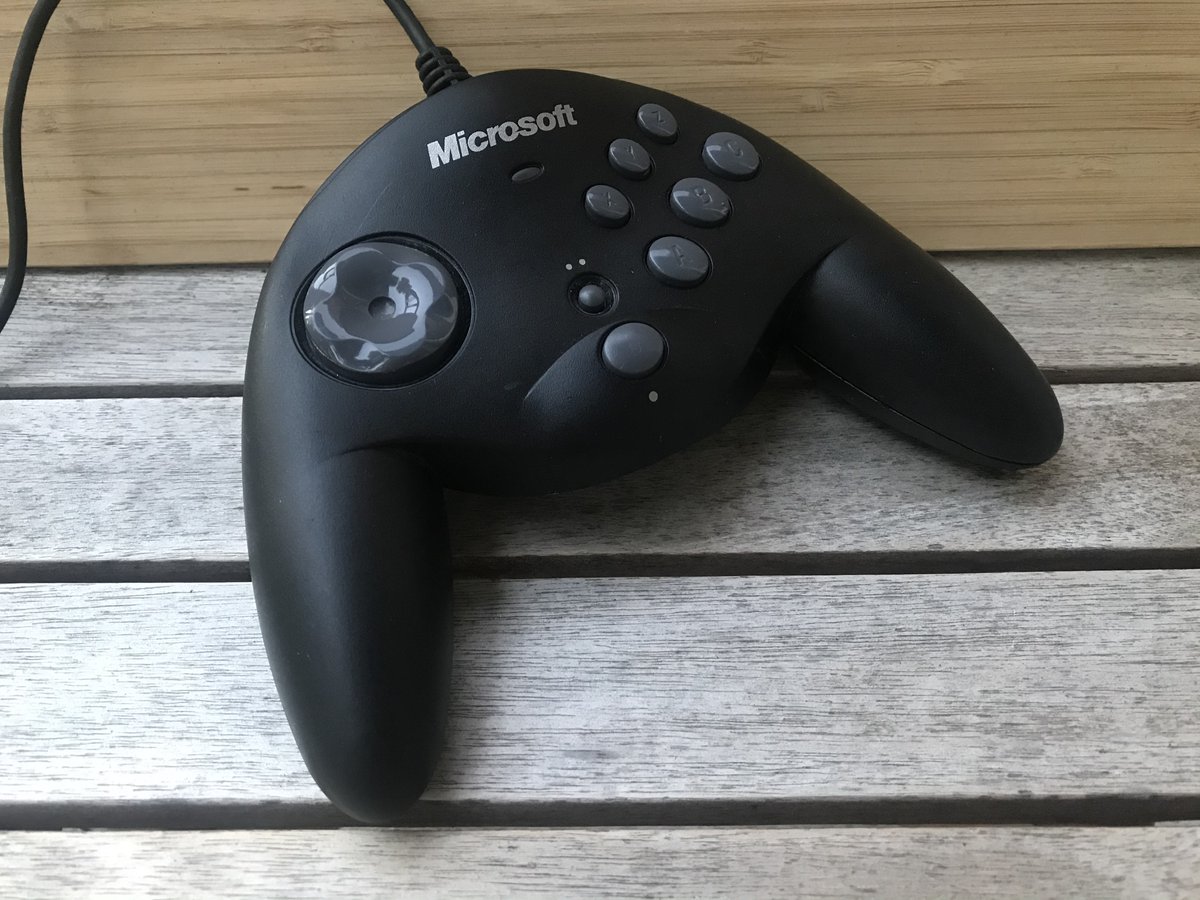 Friday evening: preserving some #C64 tapes by connecting this cassette player to my sound card. https://t.co/JYjqVJRo5T
View on Twitter 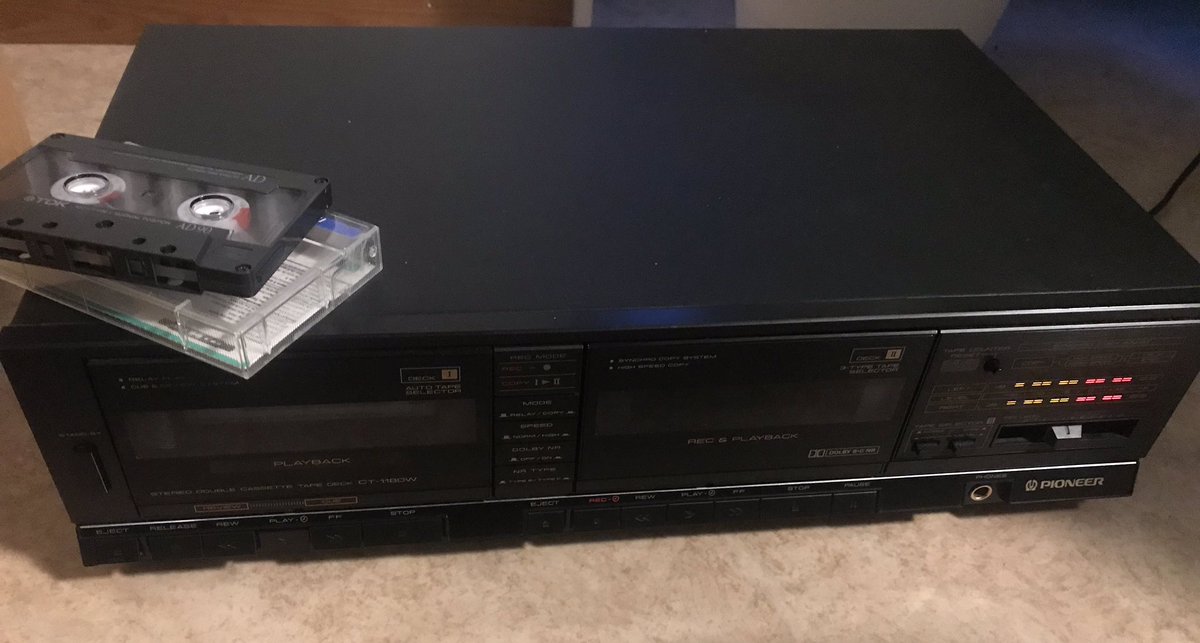 Did you play your Nintari this weekend? #Retrogaming #DOSgaming https://t.co/hyqaOM8Qvx
View on Twitter 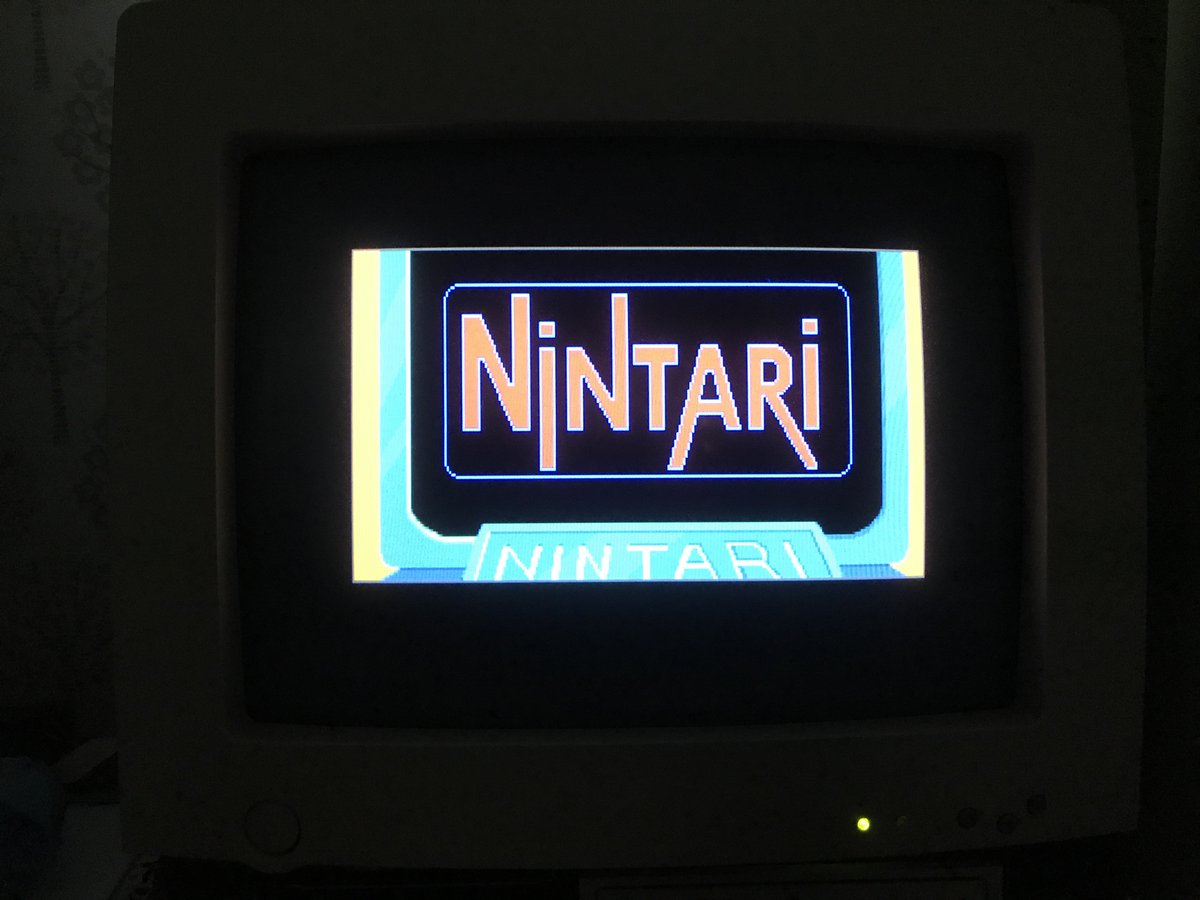 It was a while since I set a computer on fire. I have no idea why my #Pentium started to pour out thick smoke today. Anyway, it is good to have an understanding partner. Me, screaming "Sorry sorry, I set something on fire". Gf: "Yes honey, I can smell it."
View on Twitter
0
1
Skip to toolbar