The Gameboy Advance (GBA) was released in 2001 as a successor to the Gameboy DMG-01 / Color series. The handheld unit is basically a handheld Super Nintendo, with backwards compability with original Gameboy games. As the GBA ages, weaknesses in its design are disclosed. In this post, I will take a look at the following issues:

“Luckily” I bought a GBA from Swedish eBay which included all these faults 🙂 On top of that, it was very dirty. So, in this post I aim to restore the unit to its former glory. To open up your GBA, release the six tri-wing screws, and the regular philips screw in the battery compartment as seen in the image below.

One of the most common faults with the GBA is that nothing happens when you flip the power switch. This is often due to one of two reasons: a broken power switch, or a broken fuse). You can check this by measuring for continuity at the pins of the power switch and fuse, see area to the bottom right in image below.

The fuse is to the lower left corner of the blue component above the power switch. To test it, measure continuity between the two pins. If you don’t receive any signal, the fuse is broken.

When you flip the switch by moving it to the left, there should be connection between the two pins to the left of the top of the power switch. If not, your power switch has probably corroded. Now, one way to fix this is to clean it by spraying some electronics cleaning agent in the switch, and move it back and forth. You can also desolder one of the points to the left or right of the switch, open it up, and give it a more thorough cleaning.

An “ugly” fix of this problem is of course just to place blobs of solders to short circuit the fuse and pins as illustrated below. When you put batteries in, the GBA will now turn on automatically. This is not recommended though since the fuse is protecting the rest of the unit if an electrical error would occur.

If you can find a spare power switch, you can simply desolder the old one and replace it. I managed to mess up the soldering pads on the motherboard though, so I went with a little unorthodox solution: I replaced the power switch with a tiny power button. Now, I did not replace the fuse, so as seen in the images below, I did stick with a blob of solder on it, and attached a cable from the new power button to it (not recommended!). The power button is 14x9mm, and it did require some adapting of the case. These power buttons are suprisingly hard to find in Sweden (I was lucky and found a seller on Swedish eBay), but are available on Amazon.

I attached the two cables from the button to the fuse and a pad from the old power switch. Make sure nothing is short circuited along the way, and be careful when you place the cables, it will be a very snug fit!

To remove the mother board, remove the two philips screws. Also, disattach the screen as in the instructions in the next part.

At this time, it is also a good idea to fix the other two aforementioned problems.

Distortions from the volume wheel

Another problem this GBA had was sound distortions when I adjusted the volume. Luckily, this was an easy fix, by spraying an electronic cleaning agent on and under the wheel, and turn it back and forth. I also resoldered the four solder pads from the volume wheel. This fixed the problem! The volume wheel (potentiometer) is marked on the lower left in the image below.

As seen in the image below, the GBA had scratches on the screen cover, but what was worse, the unit displayed no video at all. A simple measure that can be done here is to simply release the flat cable between the screen and the mother board, and clean both the cable and connector with some isopropanol alcohol. However, in my case, that was not enough, so I went to buy a new screen on Swedish eBay for $5, together with a new screen cover. To access the screen, remove the two philips screws from the mother board and remove it. Now you can disattach the screen, and press out the screen cover. I replaced these with my new units.

There we go, this GBA is now happy again, ready to play some classic games!

Test Drive 2 brings back fond #DOSgaming memories for me. I played it on my cousin’s 286 back in the days. For pure nostalgic reasons I prefer playing it with PC speaker audio. https://t.co/LJLPu6Ihcy
View on Twitter 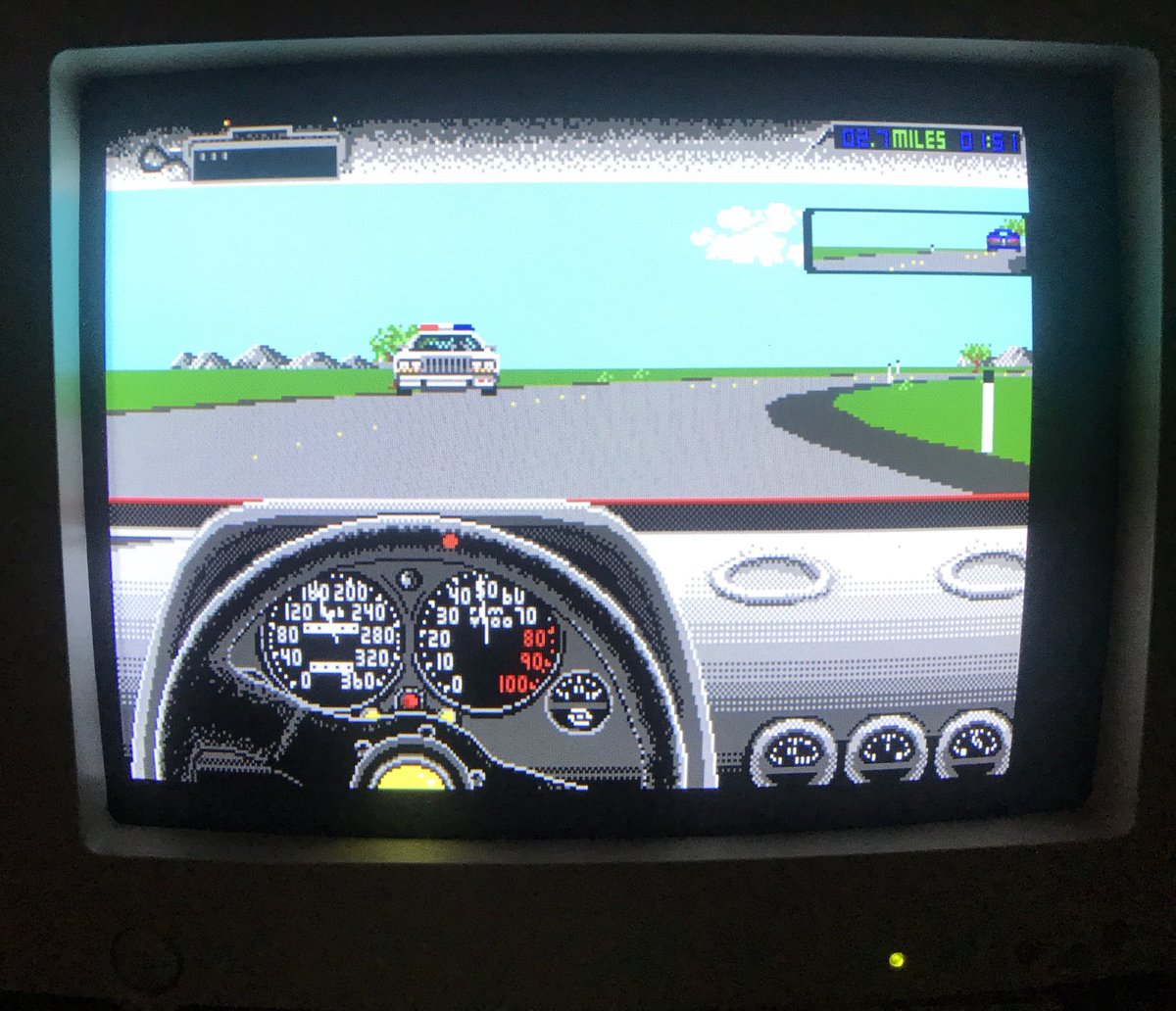 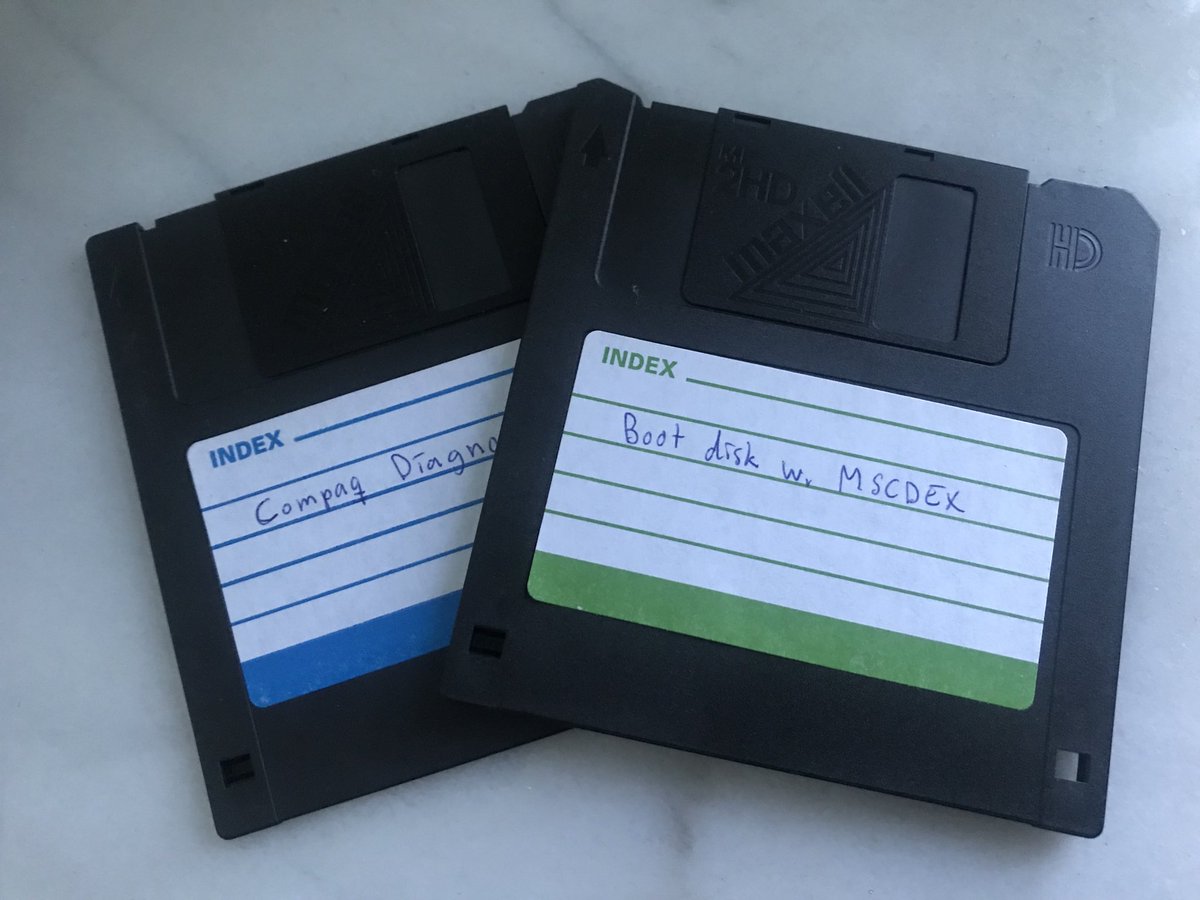 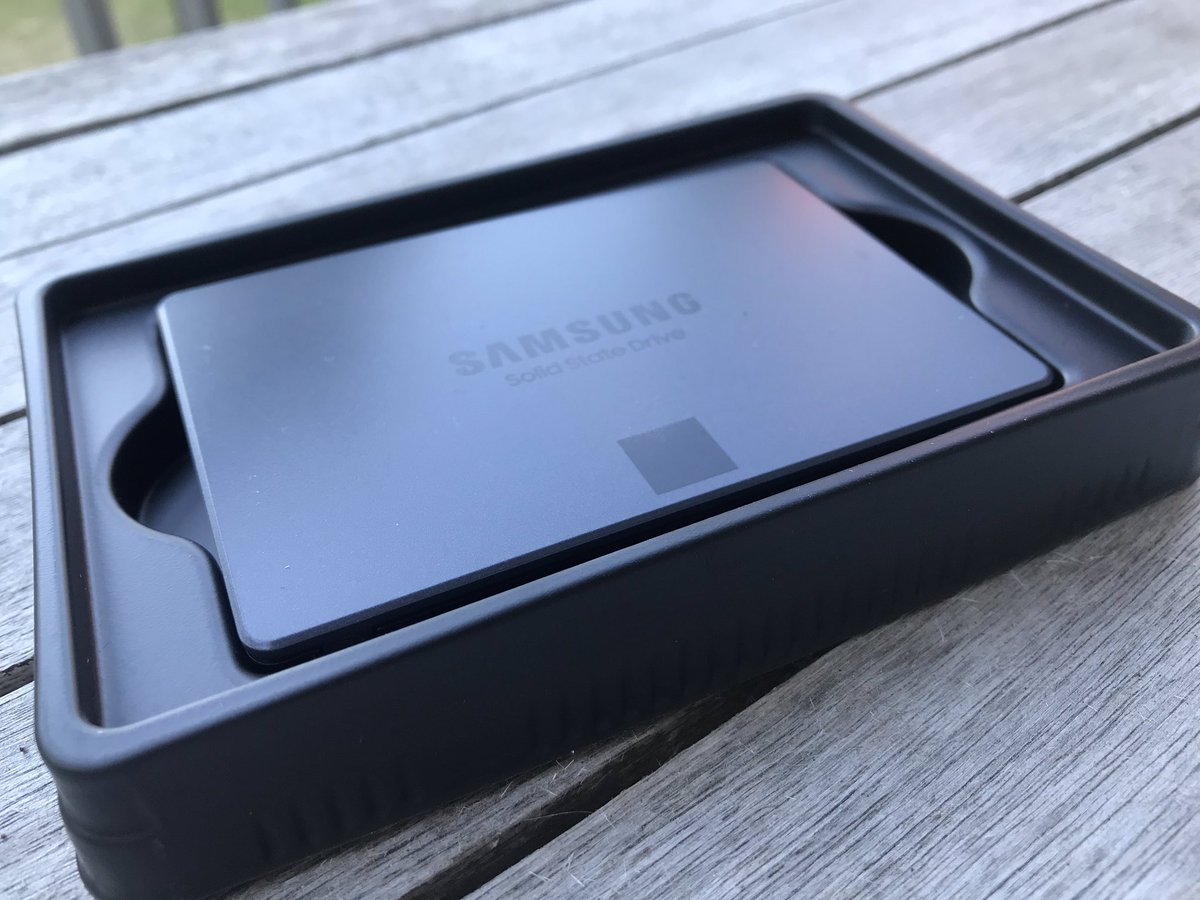 Did anyone try to desolder the analog stick from the #Playstation3 dual shock 3 controller? I don’t know what kind of super solder Sony used, but it wont budge with my soldering iron. Had to use a wire cutter to remove the stick instead.. https://t.co/Jkpk17hLc2
View on Twitter 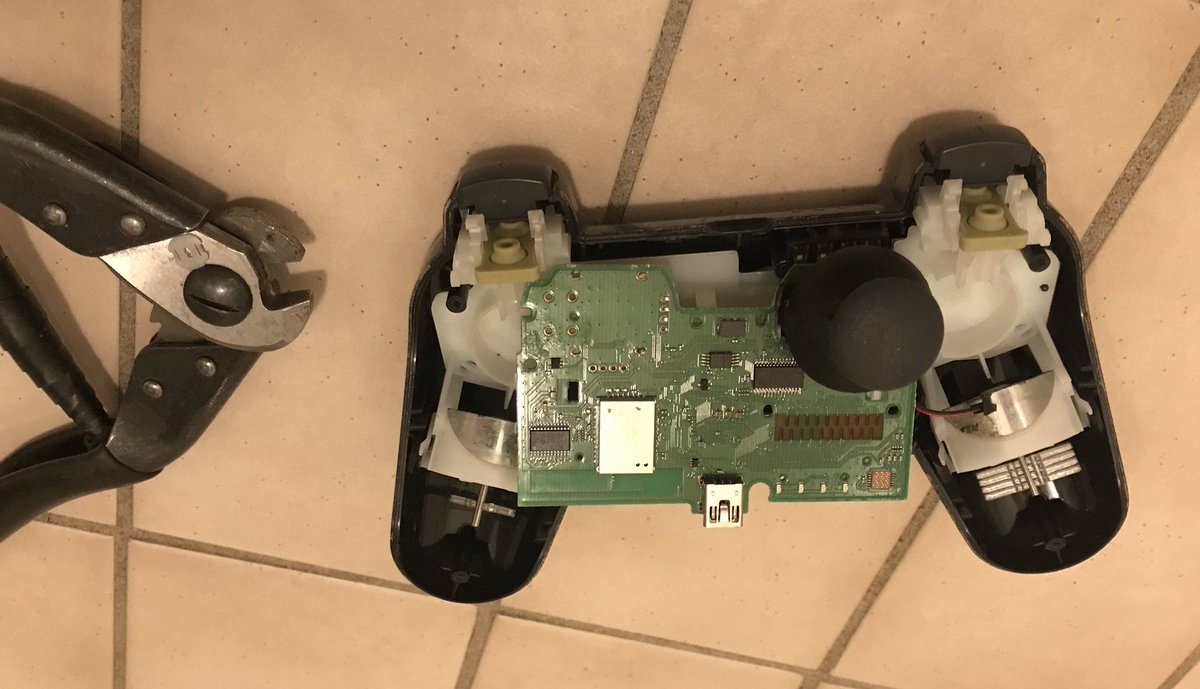 The spring on the #Playstation3 dual shock 3 controller L2/R2 buttons can be replaced by a part from a 3.5” floppy disk. https://t.co/0kdhV6Xyvi
View on Twitter 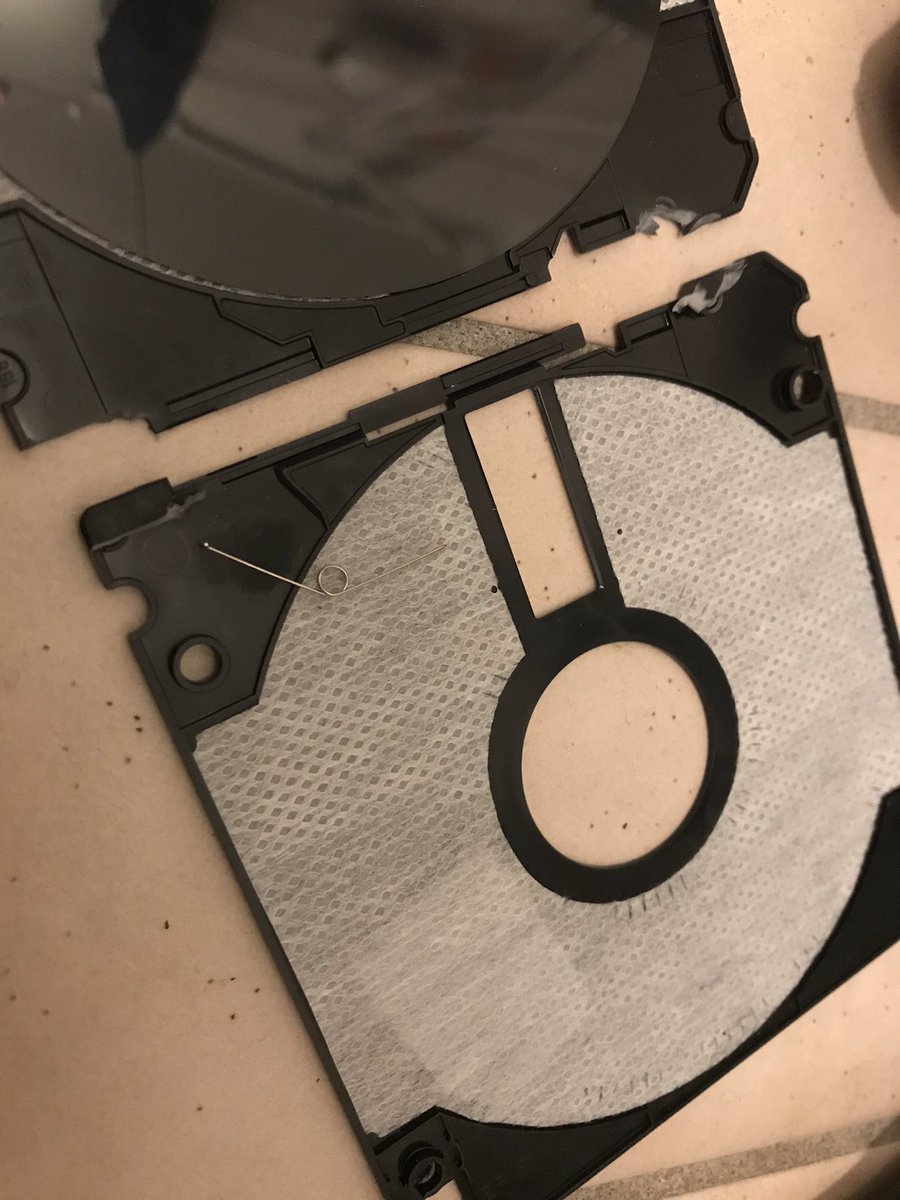 I bought 2x #NES and 2x #SNES broken power supplies. They can usually be repaired by replacing the cable + plug. https://t.co/oJKBesSFko
View on Twitter 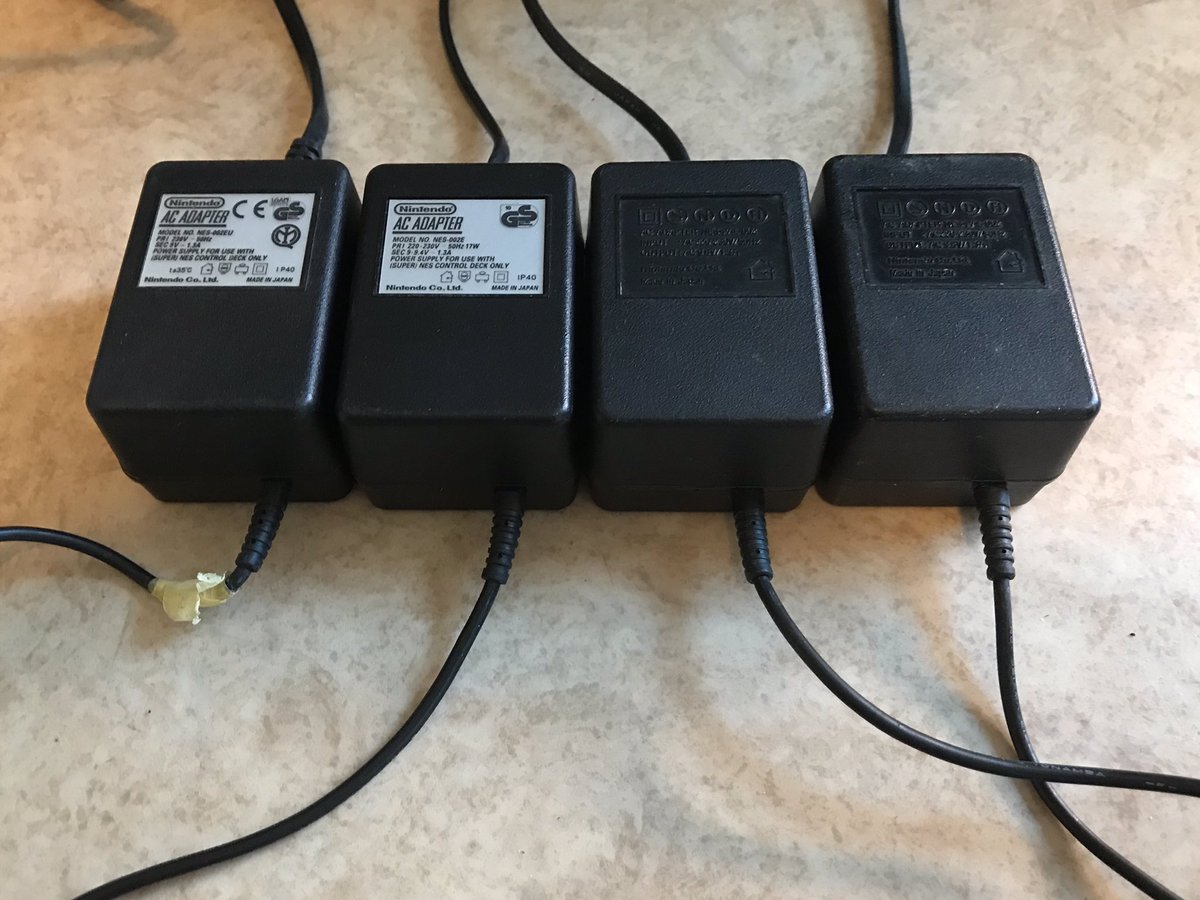